July has been a month like no other. Dorkymum reviews the months, takes stock if you like. An interesting idea, but not one I’d been tempted to try. Until now. I wrote a long post about July. It had lots of detail. It had nearly 2,000 words. I’m not sure that even I want to read it again, and I’m not going to inflict it on the outside world- you’ve had enough to put up with recently!

The short version is that my July had 4 periods, roughly matching to weeks.

Week 1: Tension, anxiety, stress, bereavement. Days living in the hospital. The unexpected shock that someone living with a terminal illness should die from it. The strength of family and of friendships. The party for sad people. A blur of days and people and loss.

Week 2: Sleeping. Cornwall. Time with Spurs Fan’s side of the family. Wanting to talk about Herself all the time. Surrounded by beautiful, bewitching, scenery. A swimming pool and wetsuits.

Week 3: Talking about Herself the whole time. Form filling, cheque writing. Not reading the book club book. Not sleeping. Not unpacking. Not packing. Not cleaning. Looking at everything that needs done and deciding to ignore it.

Week 4: Scotland, thank all gods. A week of beaches and pottering with The Brother, Arty Lady, Little Miss Pink For Now and Lightning McQueen. Taking lots of pictures and thinking how Herself would love them. How she did love us all. Not crying as much as might have been expected. Wound licking. 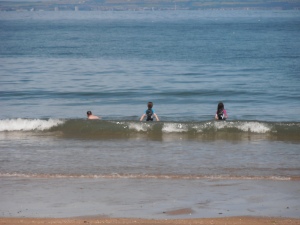 Now: The holidays are over, I’m home for the foreseeable future, and I have to make sense of real life again. I can’t stick my fingers in my ears, close my eyes and pretend the new world isn’t happening. I’ll have to adopt the questioning “What Would Herself Do?” to guide me. We don’t always agree, so that process could well involve working out What Herself Would Do and then doing the opposite. My house needs a combination of industrial cleaners, interior designers and decorators, and an injection of cash. Or at least a lick and a promise. I’ve learned that the expected happens at unexpected times; that we can still laugh; that we do muddle through. I’ve even learned how to schedule blog posts.

View all posts by speccy

what do you think? Cancel reply 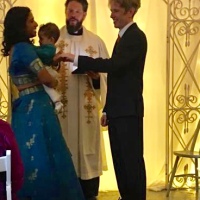 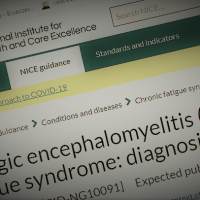 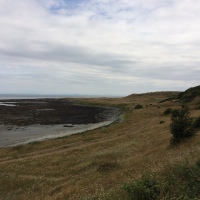 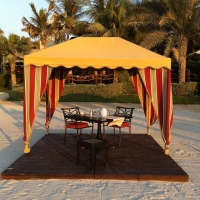